Modern financial theory is based on the efficient market hypothesis and paradigm of rational and homogeneous expectations and representative agents. This theoretical work has, however, been unable to explain some of the stylized facts observed in financial markets. Accordingly, alternative frameworks have been developed to better explain stock market dynamics. These frameworks include the model with chartists and fundamentalists (Chiarella, 1992), model with imitating agents (Kirman, 1992, 1993), adaptive belief system (Brock and Hommes, 1997, 1998), and model with heterogeneous investors (Chiarella and He, 2000). These studies have opened the avenue to the development of heterogeneous agent models (HAMs) in which investors with different sentiments, levels of risk aversion, and expectations concerning price dynamics might interact and adapt their beliefs, therefore affecting market efficiency.

Taking this heterogeneity into account, the efficient market hypothesis and mean reversion in stock prices no longer seem to hold naturally as the price becomes the result of the interaction of at least two reaction functions. The first reaction function is that of arbitrageurs who rely more on fundamentals, do not follow emotions, and show evidence of rationality (Fama, 1965; Samuelson, 1965). The second function corresponds to less rational investors, also called noise traders, who do not trust fundamentals but rather follow their emotions, sentiment, and cognitive bias. These actors are not easily observed, an indirect approach, based on behavioural finance theory and the analysis of investor sentiment, has been proposed to analyse investors’ actions.

From a theoretical point of view, one strand of the literature developed since the 1990s investigates the role of investor sentiment in determining stock prices (Barberis et al., 1998; Campbell and Kyle, 1993; De Long et al., 1990; Lakonishok et al., 1994; Shleifer and Summers, 1990). These studies have argued that noise traders are likely to affect the stock price and decision-making process of investors based on unpredictable changes in sentiment (Finuance et al., 2000; Loewenstein, 2001). From an empirical point of view, some studies (Fisher and Statman, 2000; Simon and Wiggins, 2001) have analysed the role of investor sentiment in stock price formation. In line with the theoretical framework, the consensus is that noise traders are able to affect the stock price. However, both theoretical and empirical studies are inconclusive in terms of the exact dynamics of asset price formation given the actions of arbitrageurs and noise traders.

Our study is related to the strand of the literature investigating the nonlinear effect of the sentiment index in asset price formation. However, we differ from theoretical and empirical previous studies in two main ways. First, we relax the assumption of investor homogeneity and propose a heterogeneous agent framework, thus extending the theoretical model of Barberis et al. (1998) developed with a representative investor. Second, in line with Chiarella and He (2000), we propose a nonlinear model with two states for which the first state is predominated by fundamentals, while investor sentiment is the major driver in the second. Interestingly, the switching between these regimes and their activation occur through an endogenous change in investor sentiment. In particular, we propose an asset stock price dynamic analysis tested empirically based on the methodology of the smooth transition regression (STR) model of Granger and Teräsvirta (1993). The transition between regimes in this model is endogenously governed by changes in investor sentiment.

Through an application to the G7, our analysis do not reject the hypothesis of the nonlinear investor sentiment effect on stock returns. Further, we show that two regimes characterize the stock price dynamics for which the price is closely governed by fundamentals in the first one, while investor sentiment drives the price in the second one. Our model, therefore, captures the main stylized facts observed in the market and shows good in- and out-of-sample forecasting power.

The consideration of this nonlinearity is useful for explaining the dynamics of the market and its stylized facts as well as for capturing asymmetry in the data.

What Will Entail Adoption of a Mobile Coaching Service? The Case of Smoking Cessation Services 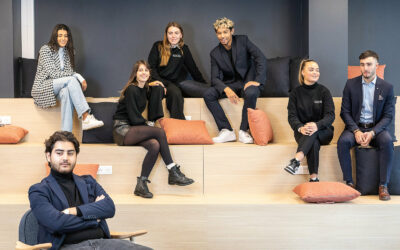 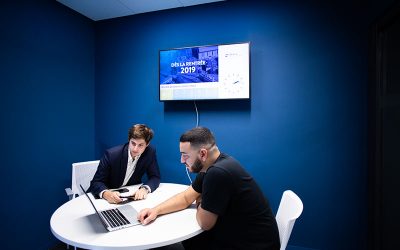 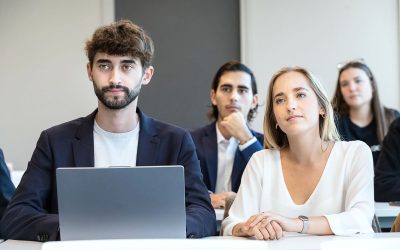